As an independent contractor at Dr. Joti Samra, R.Psych. & Associates, Dr. Young has been a Registered Psychologist in British Columbia since 2007 and a Canadian Registered Health Service Psychologist since 2008. He has also been a Board Certified Telemental Health Provider since 2018.

Dr. Young first worked as a youth counsellor in Seattle between 1999 and 2005. He then worked as a staff psychologist at the Ministry of Children and Family Development between 2005 and 2011. Dr. Young has been in private practice since 2011. He has a variety of experiences in providing psycho-diagnostic assessment and psychological treatment for the child/youth and the adult populations. He is also fluent in Cantonese and Mandarin and is certified by the State of Washington as an Ethnic Minority Mental Health and a Child and Youth Mental Health specialist since 2004.

Dr. Young adopts a variety of treatment modalities, such as Cognitive Behavioural Therapy (CBT), Dialectical Behaviour Therapy (DBT), and Mindfulness-Based Cognitive Therapy (MBCT), while taking a person-centred and solution-focused approach. Dr. Young has experience working with a variety of clinical issues, such as ADHD, anxiety, depression, learning disabilities, psychosis, and trauma. In addition to his clinical work, Dr. Young has also been teaching at Kwantlen Polytechnic University, Thompson Rivers University, and the University of British Columbia. He regularly presents at various community conferences and workshops. He also runs a Cantonese-speaking radio show on psychology at AM1470 twice per month since 2010. 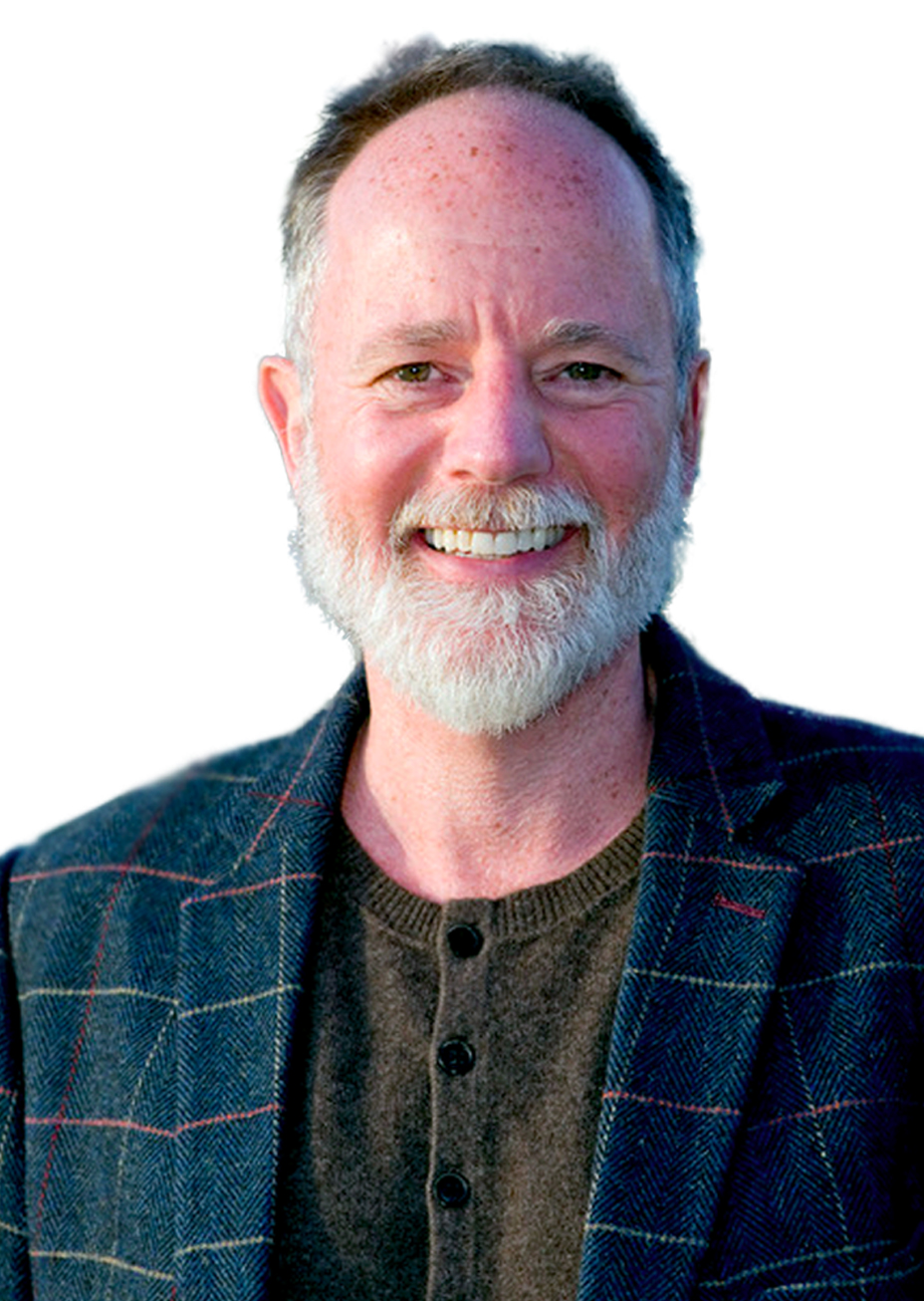 Paul Griggs (he/him/his) is a Registered Clinical Counsellor at Dr. Joti Samra, R.Psych. & Associates. Paul is in the process… 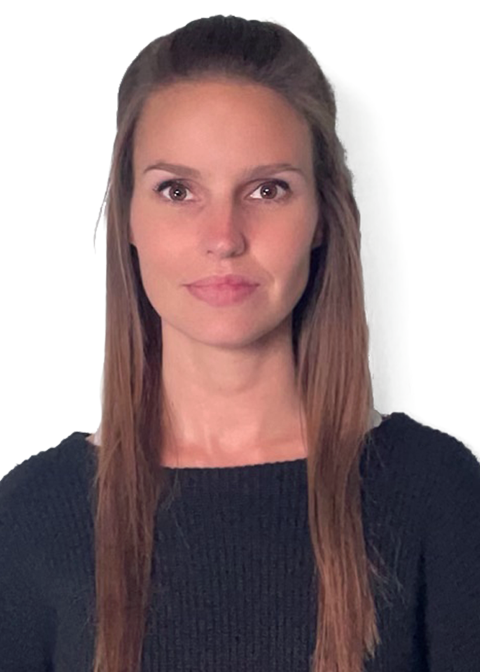 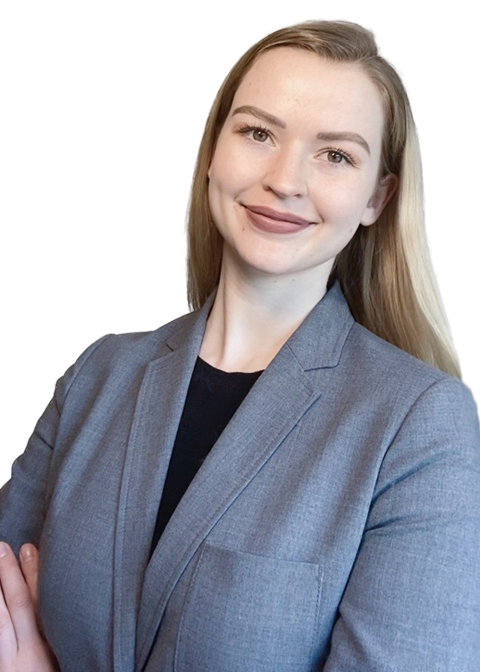 Jocelyn Thomas (she/her/hers) is a research assistant at Dr. Joti Samra, R. Psych & Associates and MyWorkplaceHealth. She is currently working…